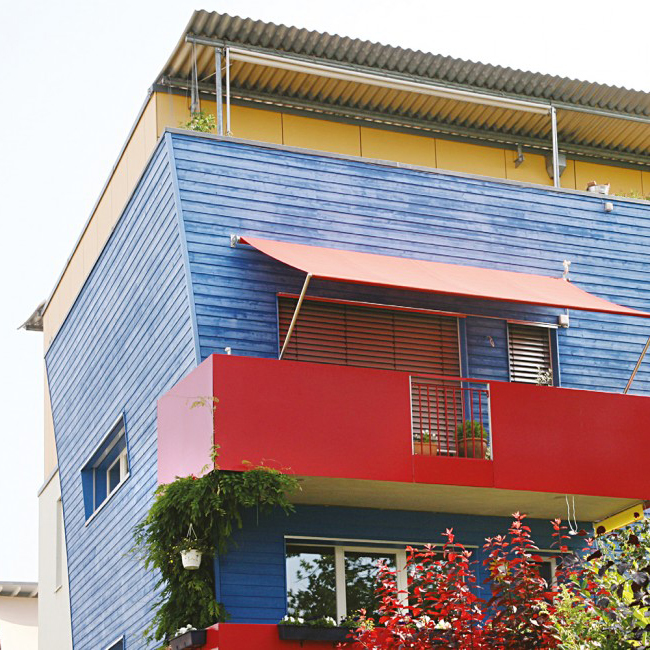 Freiburg, in southwest Germany, has been leading the way in environmental sustainability for years. A pilot scheme in the 1980s made Freiburg one of the first cities in Europe with a household waste recycling system; it has developed as a cycle-friendly town; an efficient tram and bus services gives its citizens access throughout the suburbs and to the town centre; building regulations force high standards in environmental protection for developers.

Solar City is a sustainable building project, with solar energy at its heart, providing dozens of homes and more energy than it uses. Roof space across the city, on homes, the football stadium, the railway station and all manner of industrial buildings, is home to acres of solar panels and Freiburg’s citizens can buy shares in the energy produced and are reimbursed when the electricity is sold to the city’s electricity scheme. We were there again recently and the people seem really proud of what the city has achieved so far.