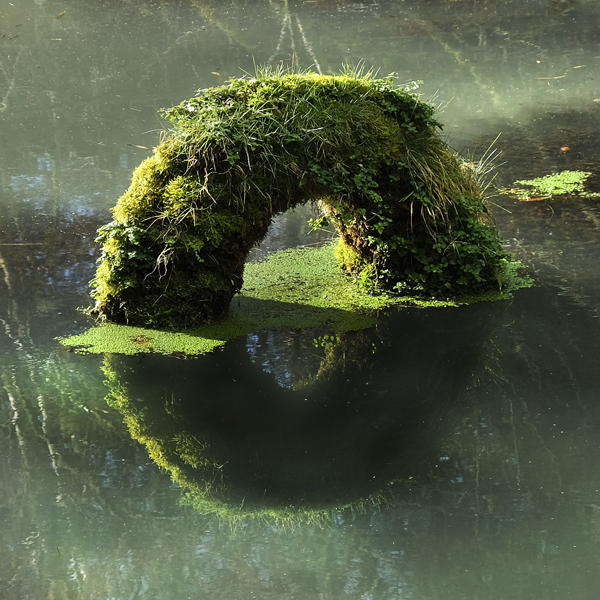 Zero, both as a number and the numerical digit, occupies a central space in today’s world through its pivotal role in mathematics and electronics. With a first documented mention in a Jain text in India dated around 458 AD (where it was named ‘shunya’ – void/empty), the concept was developed further by arabic scholars and mathematicians (who referred to it as ‘ifr’ – empty) during a time when central Europe still languished in the dark ages. Today’s word ‘zero’ comes to us from the Venetians via the French.

Zero, commonly understood and used to denote nothing is, if anything, an artificial concept, with its roots in philosophy rather than the manifest world. Here nothingness is on a par with emptiness, where its equivalent, the vacuum, is defined as empty space. An entity entirely devoid of matter and supposedly containing nothing at all is of course a negative definition, epitomised by absence, rather than a space of potential, which would demand acknowledging the possibility of other forms of content outside the range of human comprehension.

In reality, there is no such thing as nothing, as electromagnetic and gravitational fields permeate all space. From the perspective of quantum mechanics, subatomic particles are manifestations of these fields, as is the mysterious dark energy scientists still struggle to quantify today.